American rider Georgia Gould led the women’s race from start to almost finish today at Winham World Cup before flatting 1 minute from the line. She was devastated as Catherine Pendrel and Katerina Nash swooped to claim 1st and 2nd place respectively leaving poor Georgia to limp in 3rd in front of her home crowd. Sport is full of disappointments. Thanks Georgia for putting my little setback into perspective. In the men’s race, Bury Stander has just scooped first place but I can’t quite make out the 2nd and 3rd place riders from my place at the bar in the air conditioned VIP lounge!
Sport. Full of disappointments!!
Sent using BlackBerry® from Orange 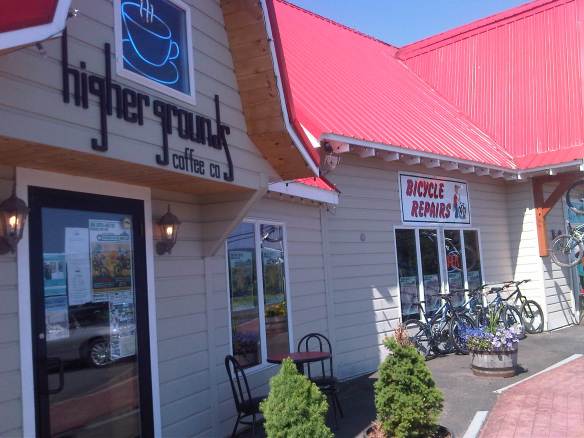 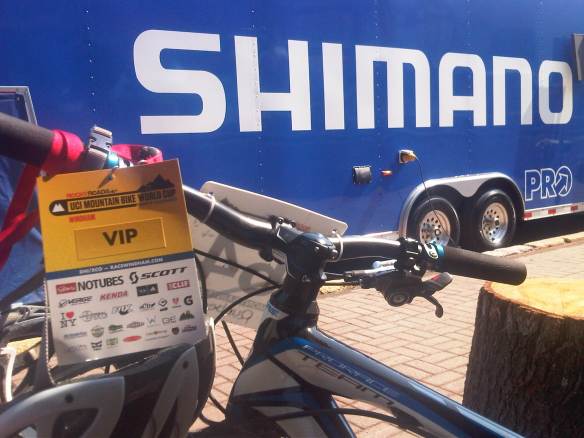 I hadn’t let it go. This morning I woke early, strapped my hand and took some painkillers then went out on the super fast steep xc course here at Windham mountain. I minced round whimpering loudly then called it a day and went to accreditation to tell the UCI I would not be starting. They were lovely! It may have been my wobbling lip as I explained the situation but UCI official Antonia (who also runs a sports massage clinic The Windham Spa) gave me a VIP pass for the weekend with the mutual understanding that all there is left for me to do is get very drunk. Sent using BlackBerry® from Orange 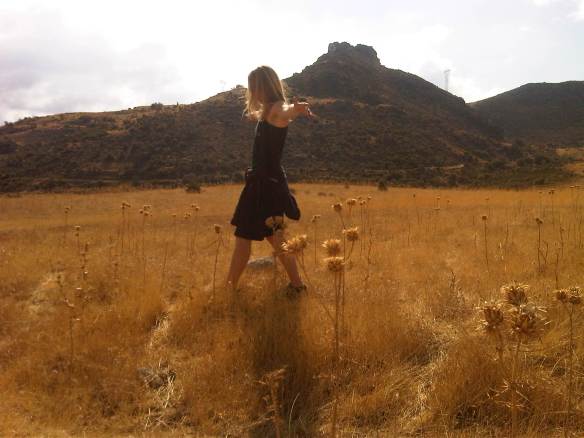 Here we are. Maxine Filby, Yogi and Roadbear and myself have limped the 8 hour drive from Quebec to the next race venue here in the Catskill mountains, upper New York state. The bad news is, my finger is still very much broken. I wake myself up several times a night with my normal semi concious involuntary twitchings that have turned excruciating now I have a fractured digit. I thought I might have got away with it by taping 2 fingers together and taking a deep breath but I can’t even hold my bars on the road. Its a shame for me. Today I consoled myself with a 4 hour training ride in an effort to rebuild my form and refocus my goals for the British National Champs in 3 weeks time. In the meantime I just have to be brave and philosophical and try to hide my toddler like tantrums from anyone not related to me. Quite hard. I do have to remind myself that the trip has already been worth it. I am now ranked 88th in the world now that last weekend’s points have been added. And I am sitting in the sun with a coffee at a World Cup venue. I really should be more grateful. The thing is, I think America is spoiling me. It’s the combination of the infinite amounts of choice you have in everything (45 different varieties of chutney in the supermarket) and the drug that is corn syrup. It’s in everything and it makes you fat and stupid. I think in my remaining days here I will take a step back and try to find some quiet and solitude. I won’t drink so much coffee and I’ll eat more fruit. I’ll not engage in 45minute conversations about bike components and instead I’ll go for a walk in the forest. It’s possible to remain yourself here but you have to be vigilant. EVERYONE is out to get you!
Sent using BlackBerry® from Orange 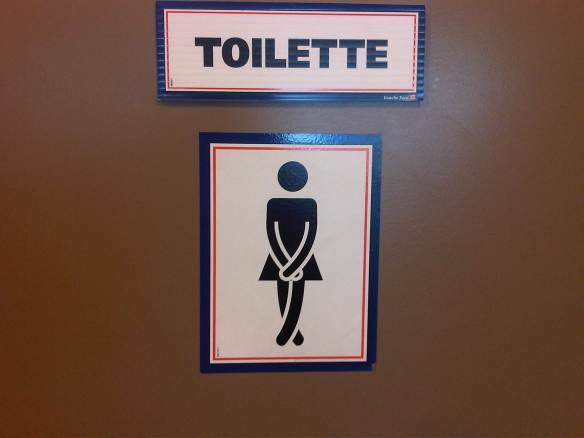 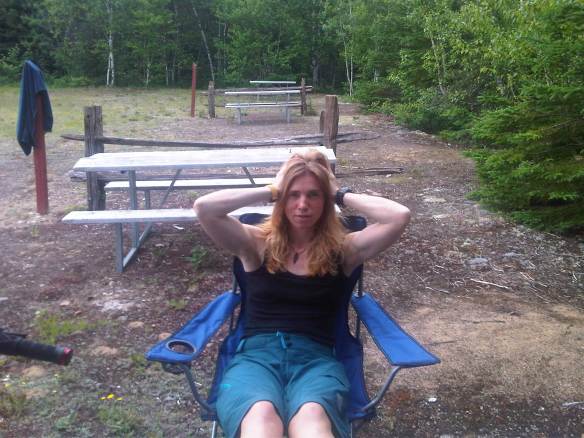 This happened at exactly the same point in my preparations for the Houffalize World Cup only I had a squad of people around me then to manipulate and massage me better. These big races on your own are hard work. I mean I even have to support the weight of my own head. Not on. Sent using BlackBerry® from Orange 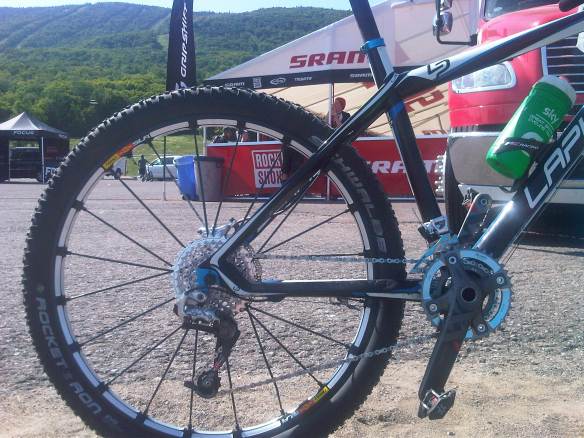 Thanks Evan! I only went to the Sram truck for a brake repair and a new front mech and popped out 2 hours later with a brand new bike!
The course here at Mont St Anne, Canada is incredible. Fast, techy and physical. I feel worked from my 2 practise laps (and possibly the 10 hour drive). Also, it’s hotter than hell. I heart Canada!
Sent using BlackBerry® from Orange

In Glasgow the lovely ladies at BA helped me apply for the Visa waiver I didn’t know I needed and held check in open. In New York, Edwina from baggage went to her car and got a map of Brooklyn that she photocopied for me then penned a route and her phone number in case I got lost! You get what you pay for I suppose. I arrived on Monday and spent the night in the Big Apple before picking up the HUGE RV. I then had to drive a vehicle 10ft wide, 12ft high and 22ft long through the middle of Brooklyn to get Maxine from JFK airport. An eventful little afternoon. A couple of 15 point turns, some reversing up streets ending in low bridges and the swiping of some guys wing mirror helped focus the mind somewhat. But I made it and only 3 hours late. We then fought our way through the Bronx, which proved disappointingly straight forward, before the road opened up and we began sailing upstate. Stopping the night in the car park of a Sushi restaurant near Newburgh we finally relaxed in our spacious apartment on wheels and giggled a bit at our journey so far. This morning things are due to get much, much better. It’s 25 degrees and we are about to stop for a spin in the Aiderondack National Park. Brooklyn battles are a distant memory and we’re beginning to enjoy feeling like Road Bears in Yogi the RV. (Photographed is our breakfast choice. Twinkes: The food of champions!)
Sent using BlackBerry® from Orange